We can help you choose what to include in your unique basket. We provide gift baskets for all occasions - just give us a call and let us know what you're looking for. Leave the rest to us!
Call Us Now 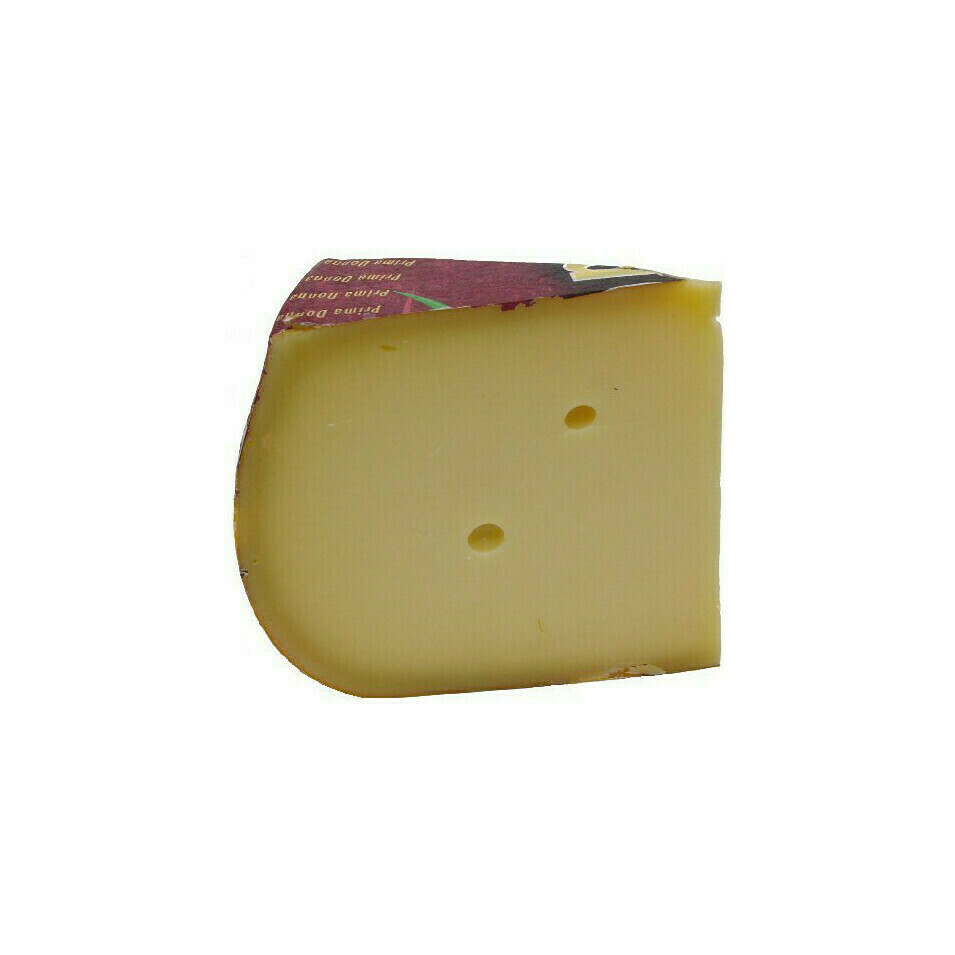 Prima Donna is easy to spot, a large Gouda-style cheese with a ruby red label, officially called Prima Donna Maturo. This Dutch gourmet cheese is aged until it reaches the flavor profile that was set for the maturo; it is not aged for a pre-set amount of time, like the majority of cheese. This cheese is respected and allowed to take its own sweet time, like waiting on a beautiful woman to arrive, always worth the wait.

This Dutch beauty is spicy and with a little bit of an Italian temperament. Prima Donna combines the traditional way of Dutch cheesemaking with the intricate flavors of Parmesan a cheese that is clearly different from the traditional Dutch Gouda-style cheeses.

Prima Donna Maturo has small holes, often filled with protein-salt crystals, one of the characteristics of the cheese and why it is said to have Parmesan characteristics.

In 2014 and 2015 this Prima Donna received a Gold Award for 'Best European Cheese' at the Global Cheese Awards in the UK.

Excellent on a sandwich, in soups or sauces or as a snack. Prima Donna brings out its innate sensation with red wines such as a Cabernet Sauvignon, Pinot Noir, Syrah or Zinfandel. A great alternative among the Dutch matured cheeses.

Save this product for later
Display prices in: USD

At GourmetPhile I feel welcomed, relaxed, informed and satiated. Every member of the staff is both knowledgeable and genuinely hospitable. The food and drink offered is of the highest quality, and there is truly something for everyone - price and taste. The joy and passion the staff has for their craft is so inspiring and refreshing. A great spot to bring friends, family and loved ones. Simply, it is a family-feel business with elegant and well-chosen gourmet resources. A 5-star establishment in every way.
JIll A.Google
This is my go-to gift shop! Unique foods and wine, beer and DIVINE chocolates. There may be other cheese shops, wine shops, chocolate shops... but they are ordinary. GourmetPhile is EXTRAORDINARY in each of these categories! GO! You'll feel like you've just made the greatest discovery of local gems. And you did!
D. K.Yelp
Amazing selection of wine! My favorite European cheese.. and chocolate is to die for!It's Boca's Gem! Highly recommend!
Sofia S.Yelp
Boca doesn't have enough fun activities or unique finds. It's amazing to encounter both in one hidden gem. Every wine there is top notch, available at every budget. The food items though really take my breath away. This is your one stop shop for an elevated Netflix n Chill. Don't miss this treasure!
Kare K.Facebook
I simply can't believe hadn't found this place before! Amazing service, quality and truly unique selections!
Amy K.Facebook
GourmetPhile has the best food and wine. The tastings are amazing, and I will never stop coming!
Nick G.Google
Hidden Gem! This place is definitely worth the stop. The staff is great and very accommodating I purchased a few gift cards from this place. I'm sure every recipient will be very happy stopping by this beautiful place. They have many selections of wine, chocolate, cheese, etc. Their tasting events are a must-try! They have events every month. Make sure you stop and check it out!
J. P.Yelp
Previous
Next