Valeria Stepanova was born on September 15th, 2000 in Saint-Petersburg, Russia. Most of her life she spent in Minsk, Belarus.

During her educational career in Minsk, Valeria participated in multiple language competitions (including English, Belarusian, and Russian) and worked very hard to receive good grades in all subjects.

But one other thing that Valeria has always had her focus on was art. Since very early age she was fond of drawing and has been attending art studios since she was five years old. Starting in September 2008 she was an active student at the WOSTRAW Art Studio in the heart of Minsk. WOSTRAW is different from all other art schools in the area and allowed Valeria uncomparable freedom of art expression. During her time there, she regularly participated in art competitions, including international ones. In 2015, she received 3rd place in her age group in International Art Contest "Sunshine Bookmark" which was held in Warsaw, Poland. In 2016, she received 2nd place in general category and 1st place in national category at "Sunshine Bookmark." But one of her greatest achievements came in 2017 when she won 1st place in her country and became the representative of Belarus at the 18th International High School Festival held in Tokyo, Japan.

Valeria is curerntly living in Czech Republic where she is studying the local language at Mendel University and is looking forward to joining a University there to continue studying and evolving her art. 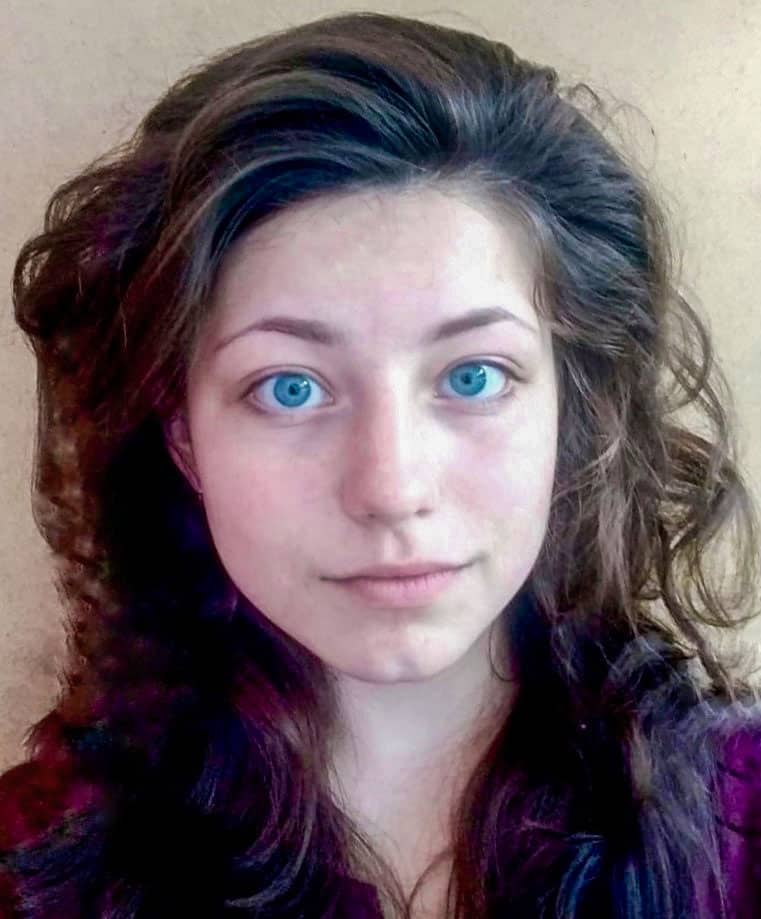 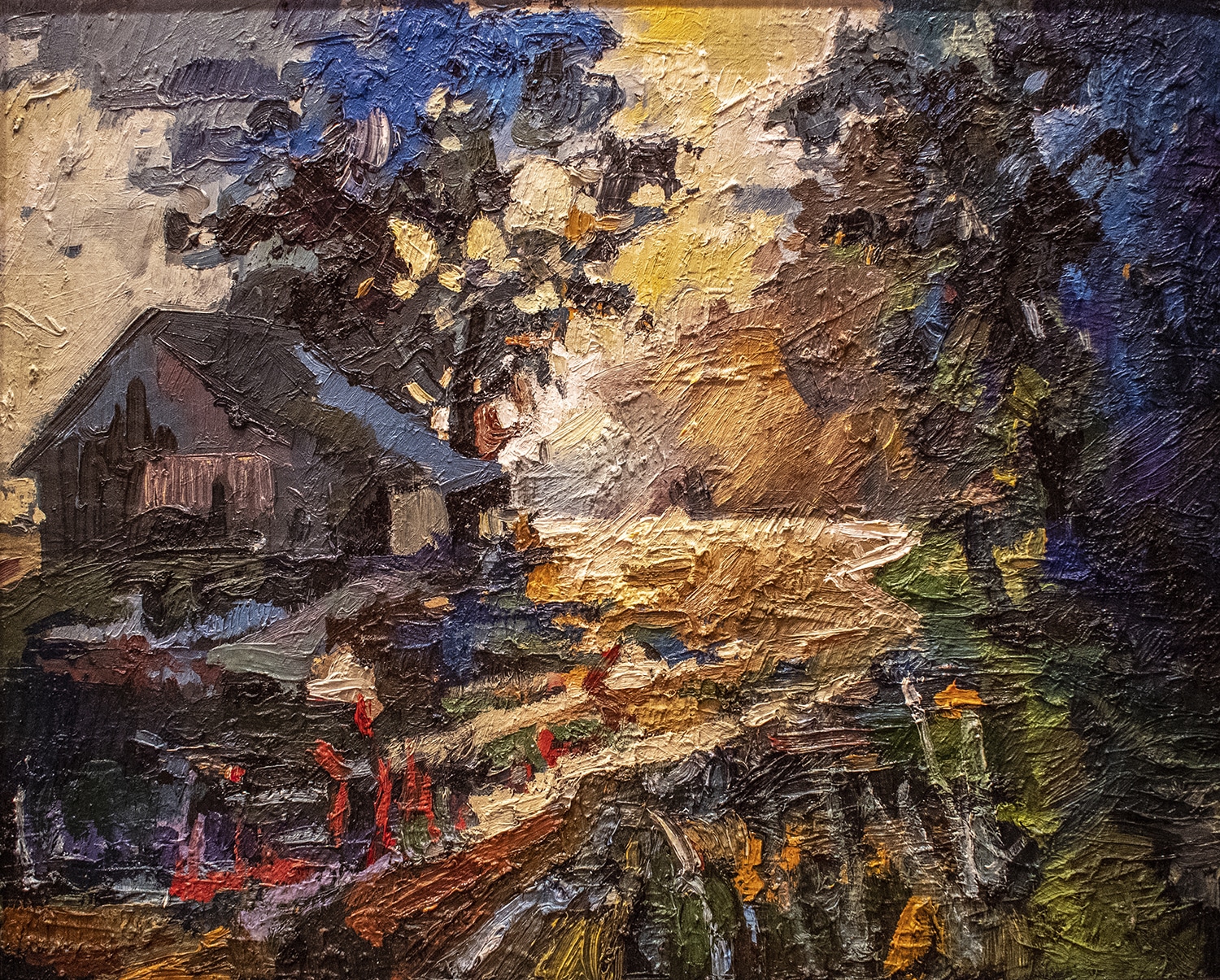 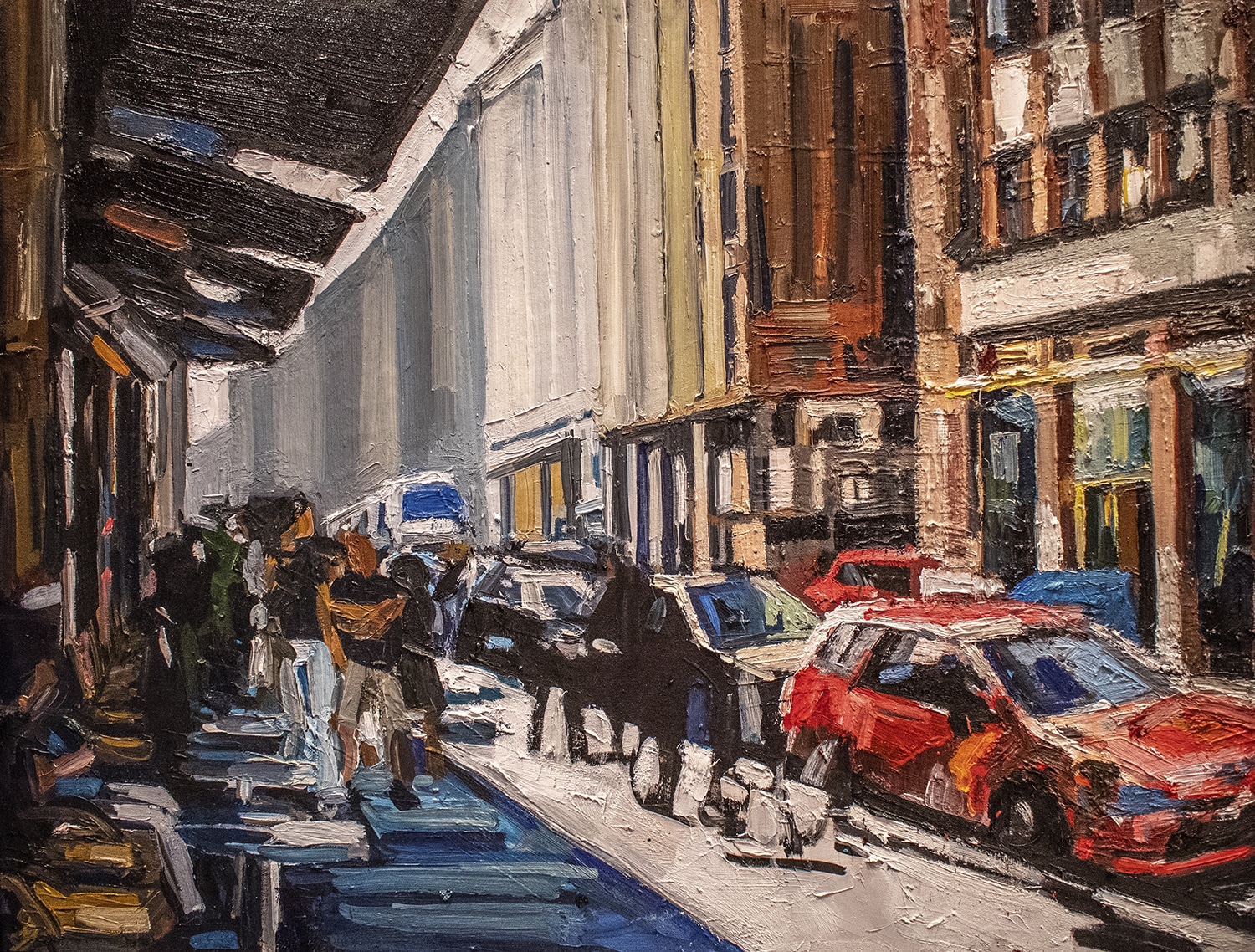 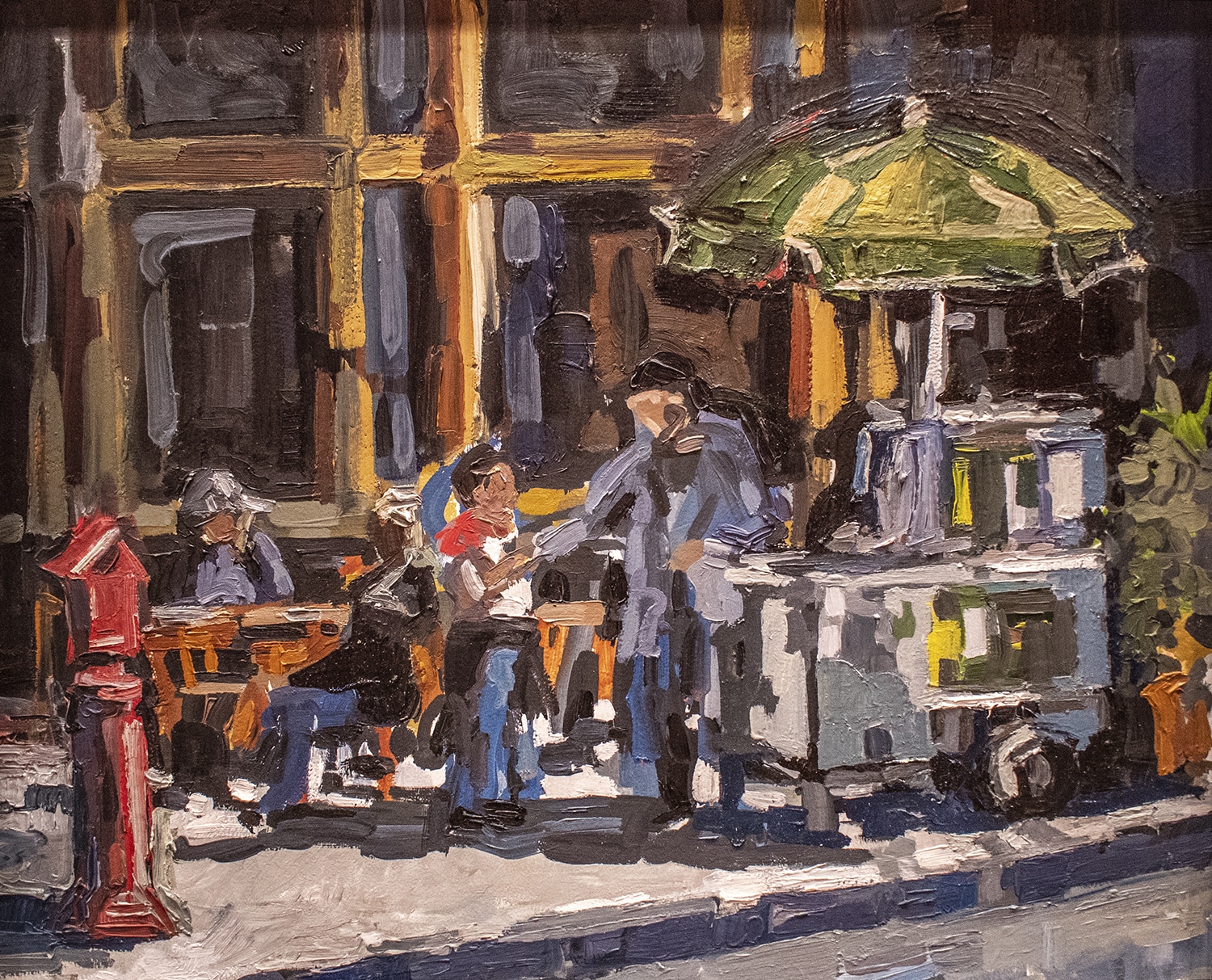 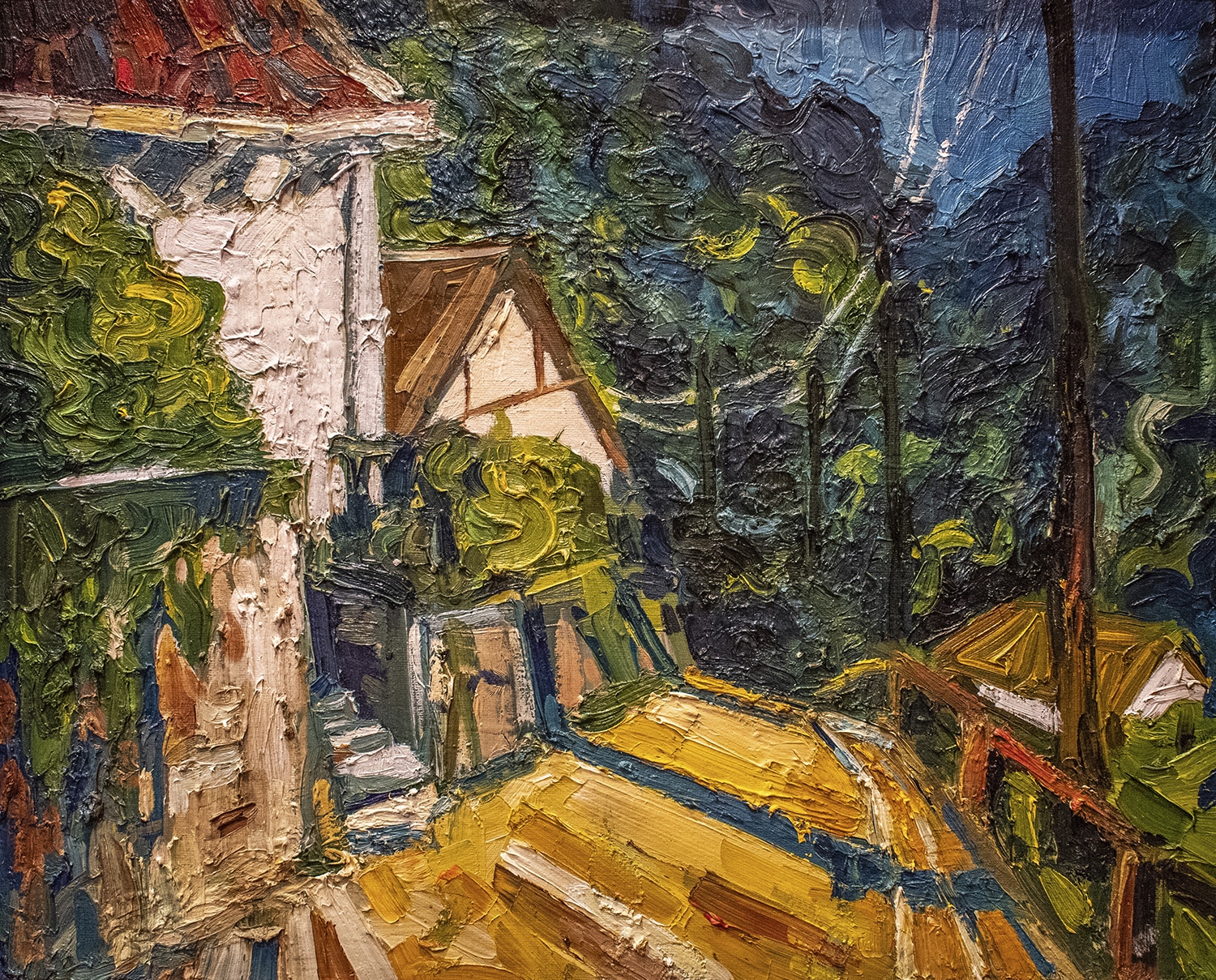 Houses on the Outskirts 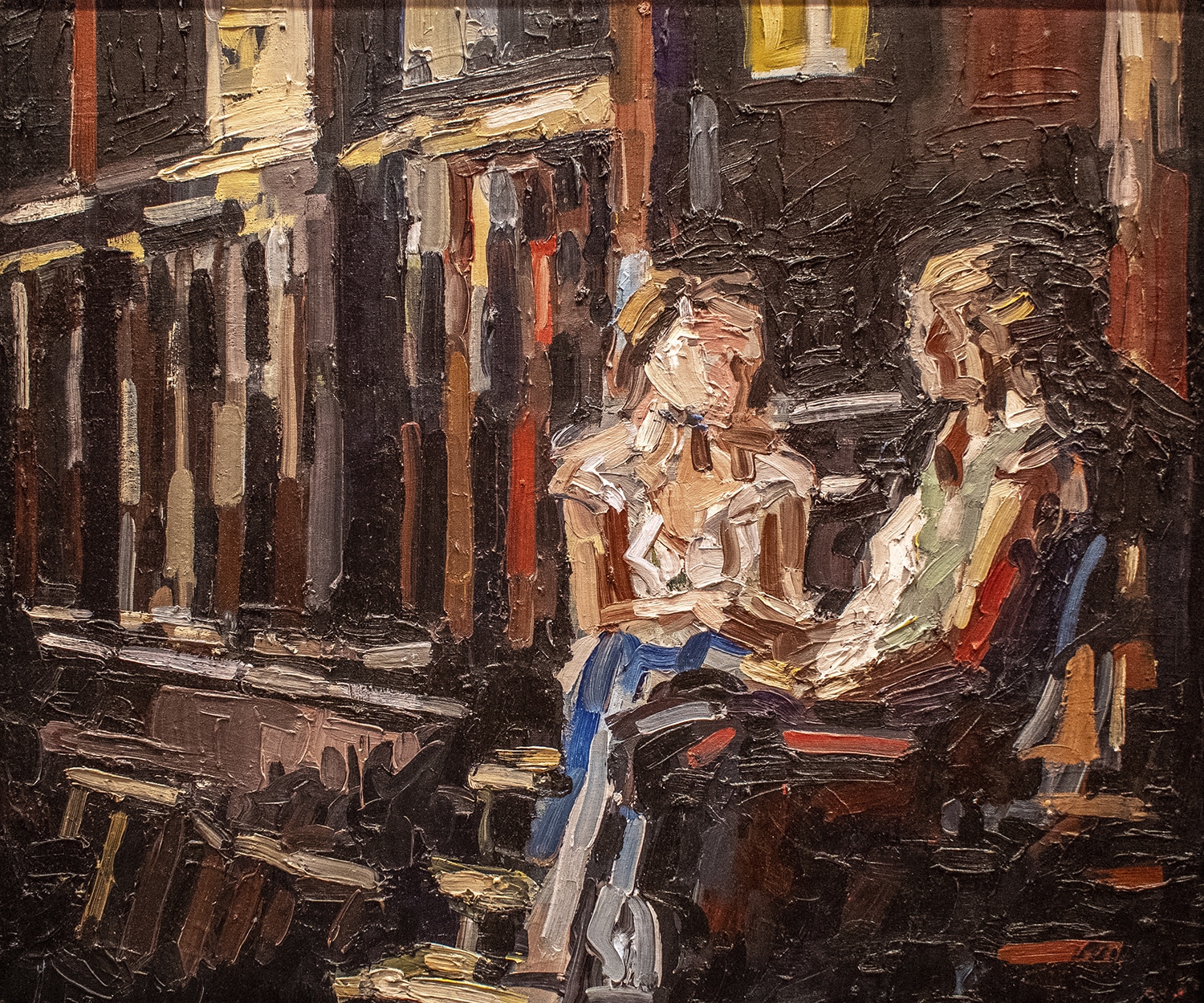 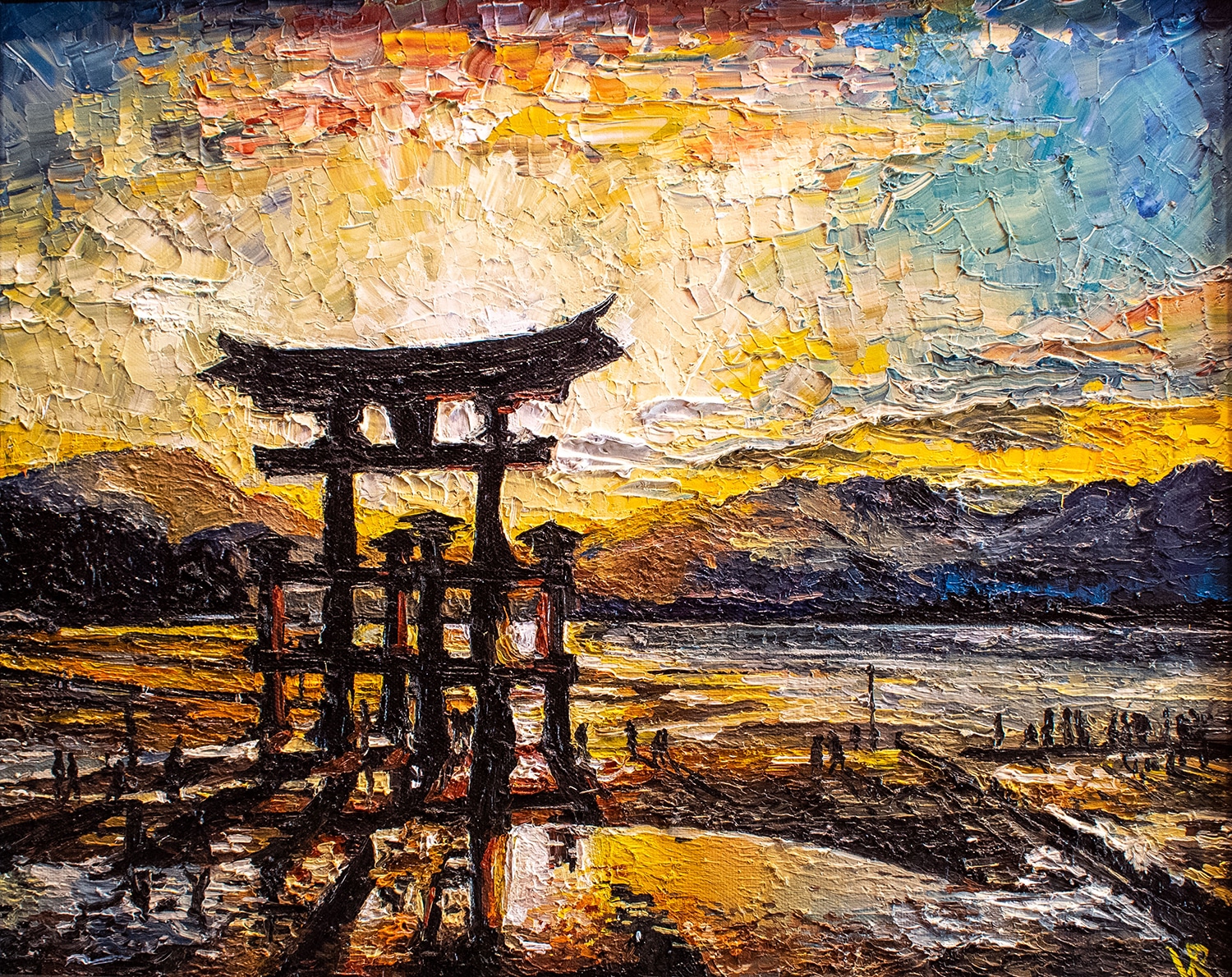 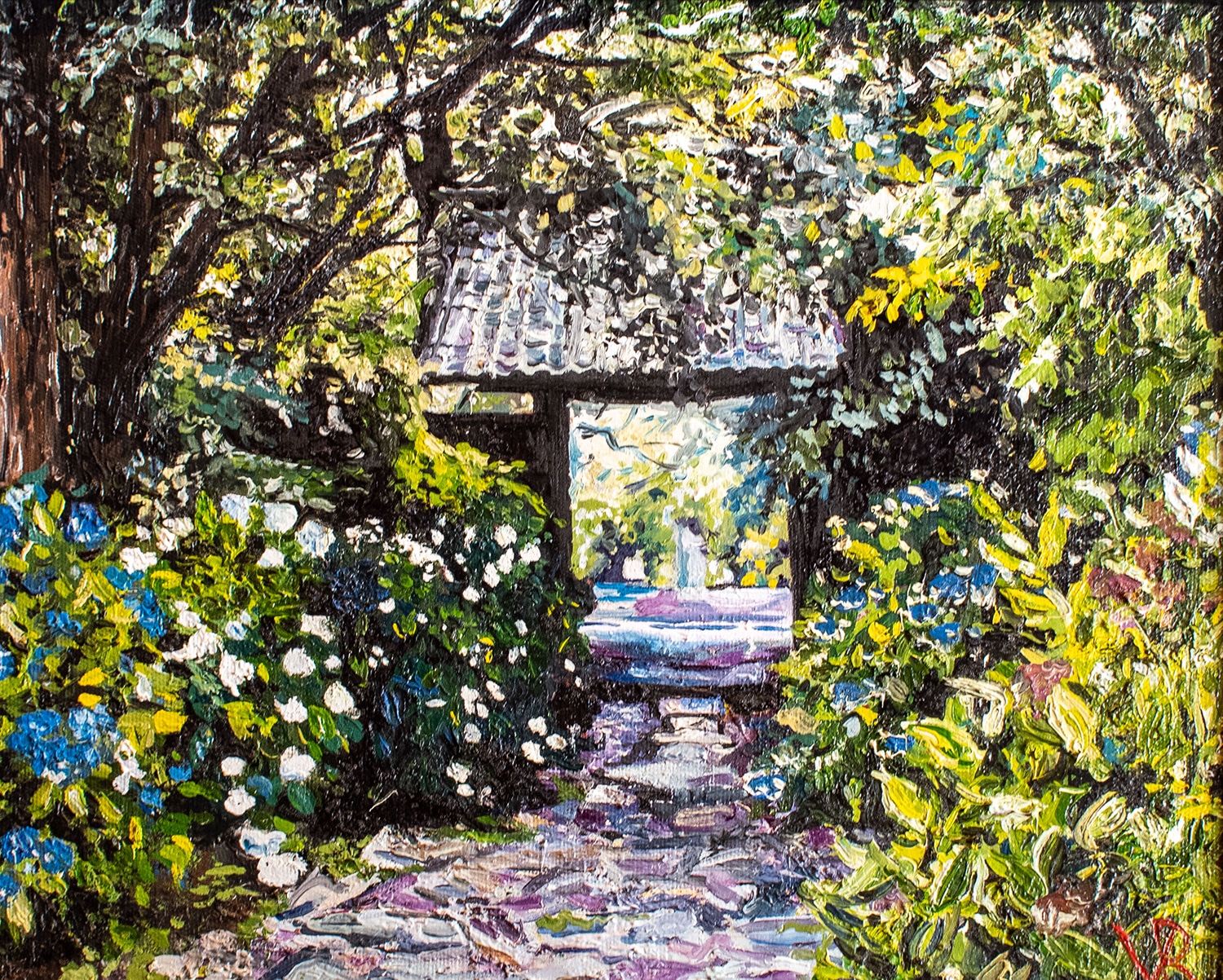 In the Japanese Garden 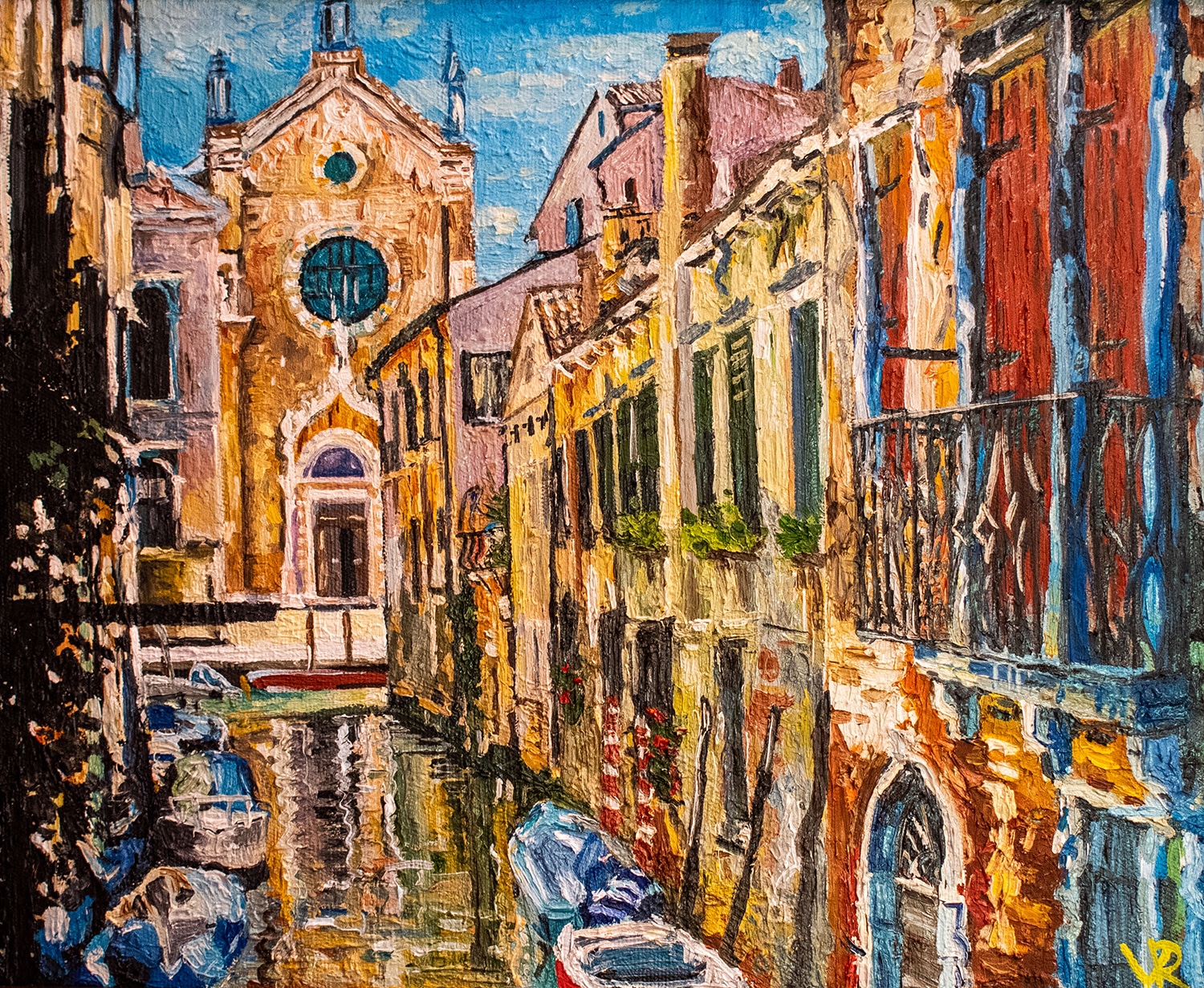 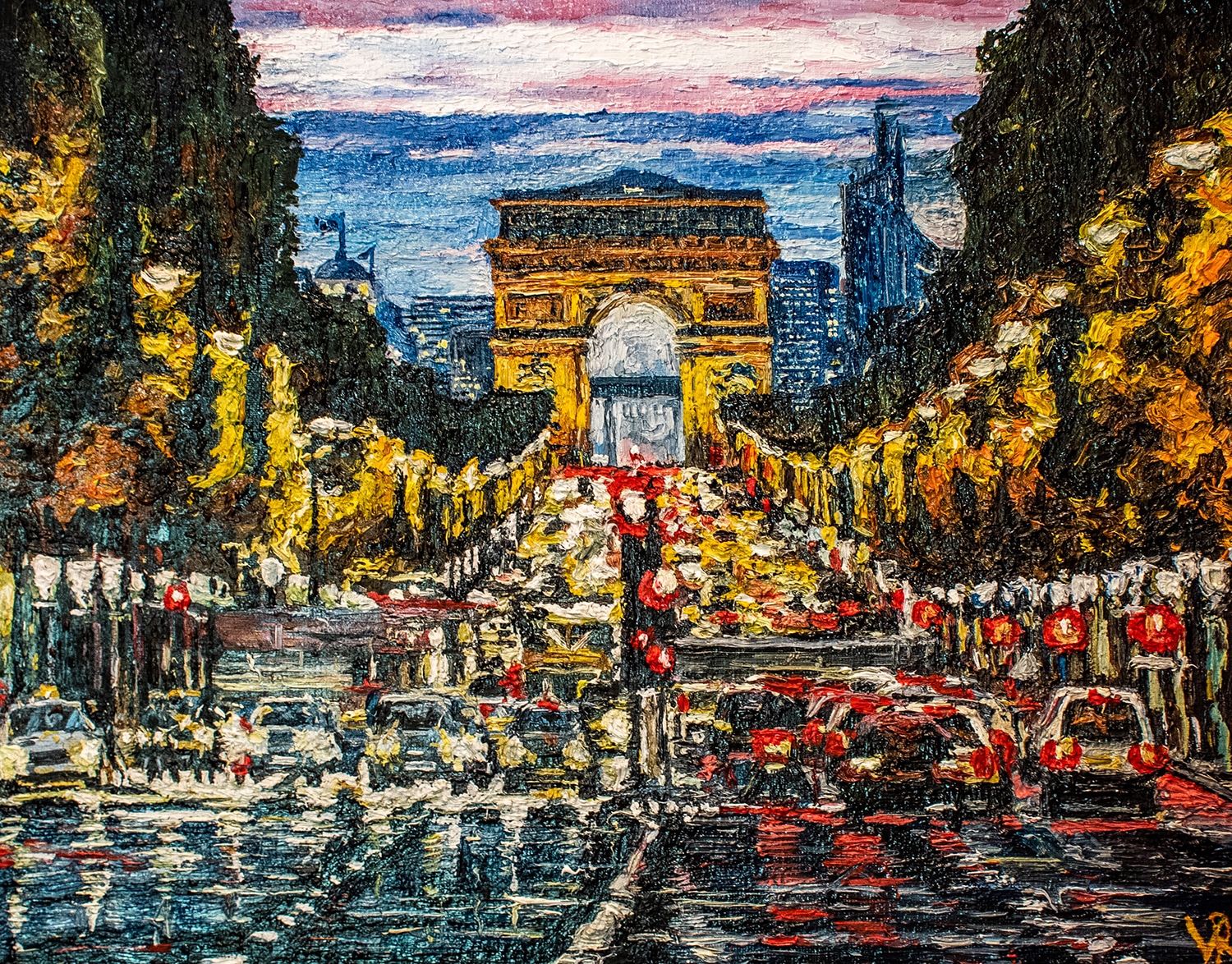 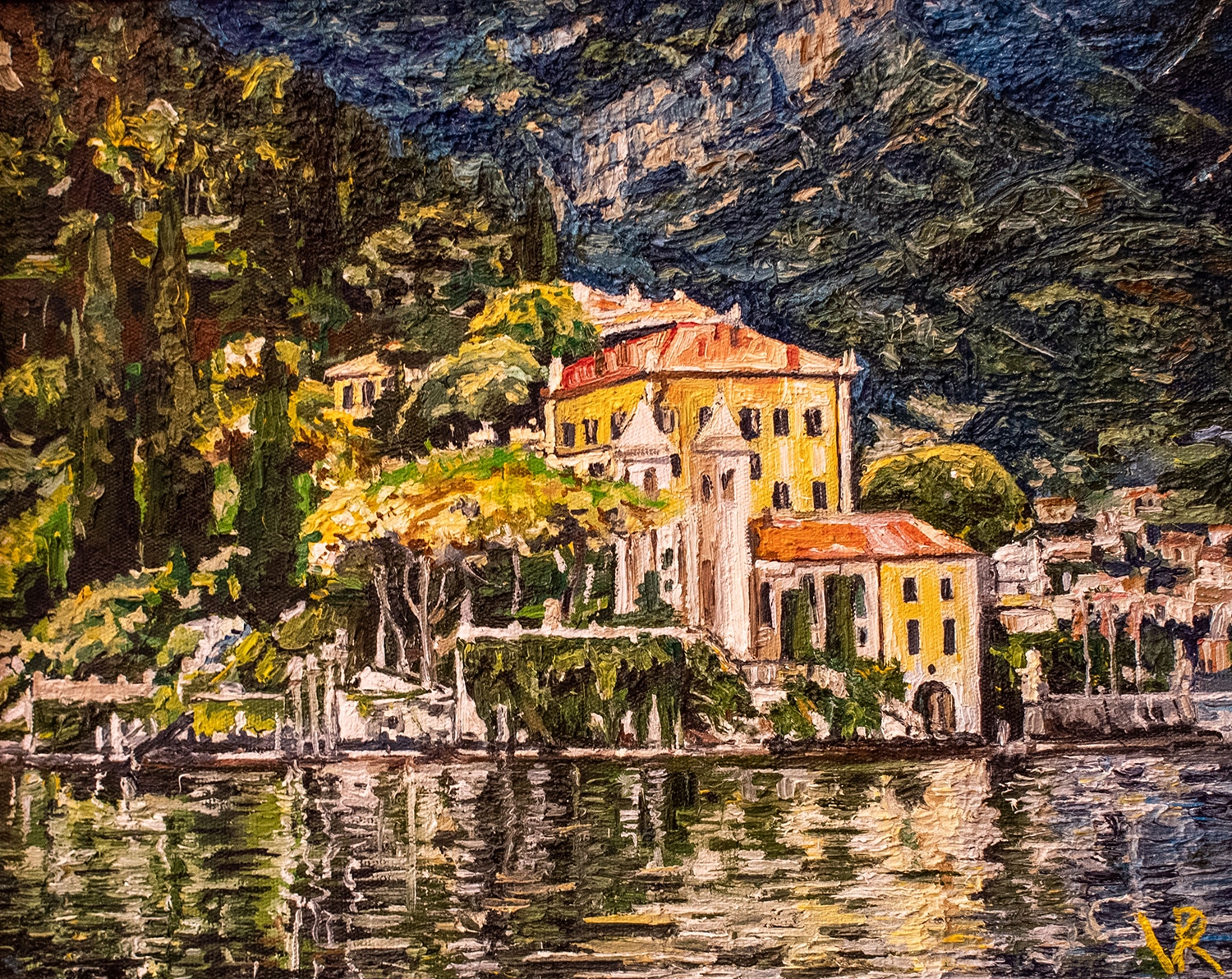